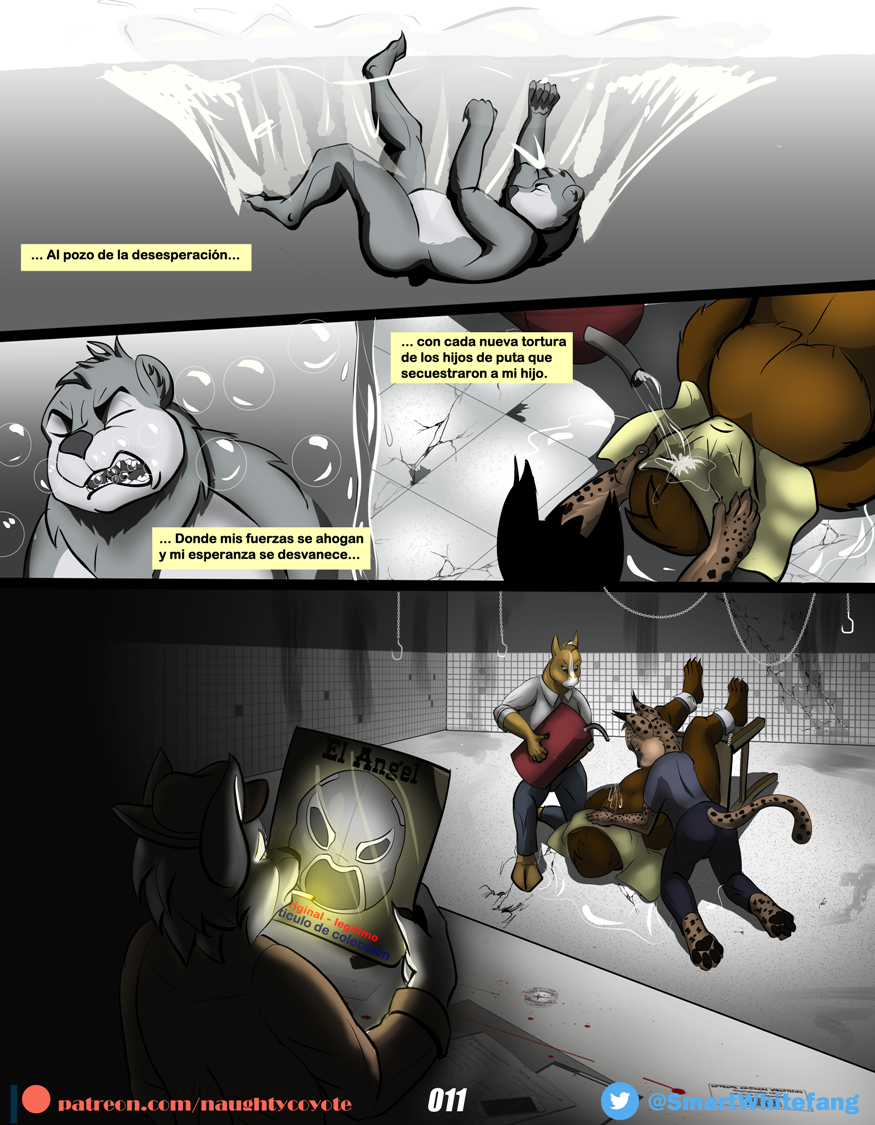 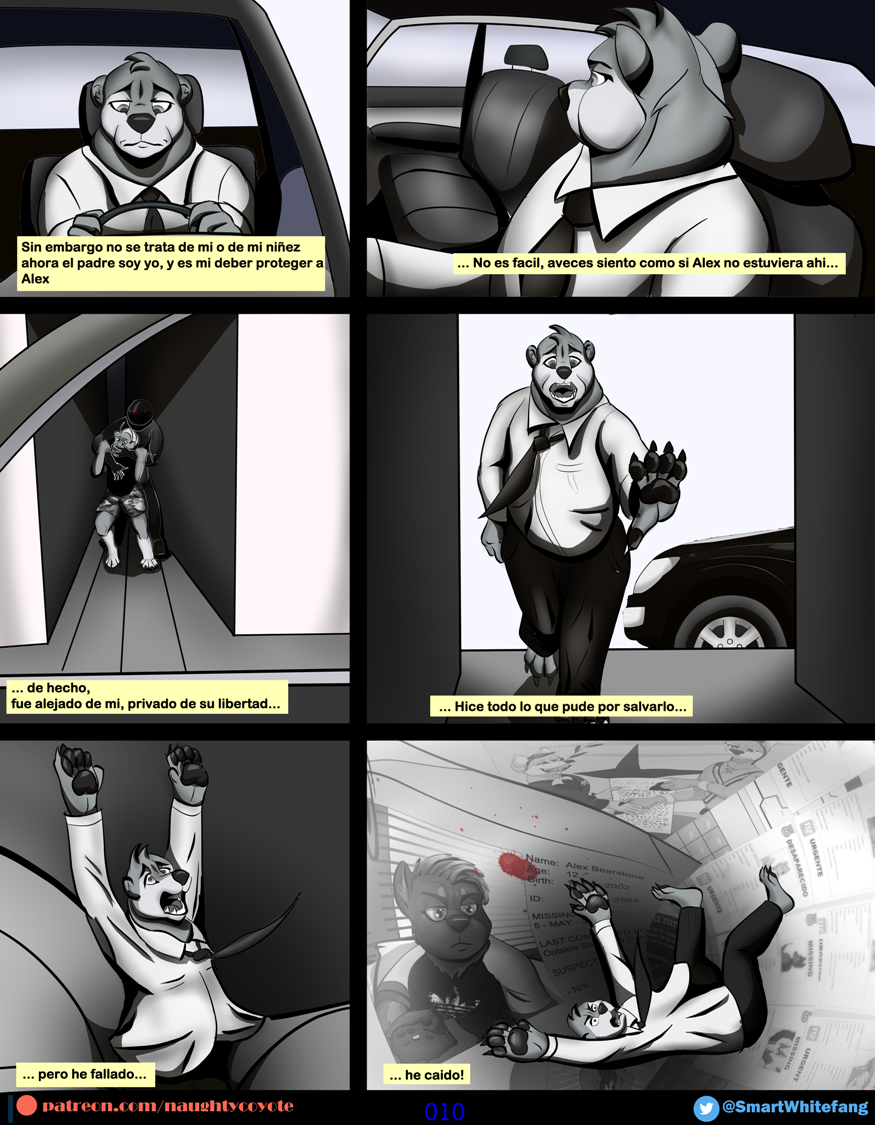 The criminals seem to have knowledge of torture like those executed by the former Secret Police of Selva Verde.

During the ’80s there was no crime in the streets but there was no freedom, the country was under the rule of a dictatorship. When the dictatorship fell in the early ’90s, the crime rate began to grow. Rumors says that former members of the secret police are believed to have formed criminal groups. 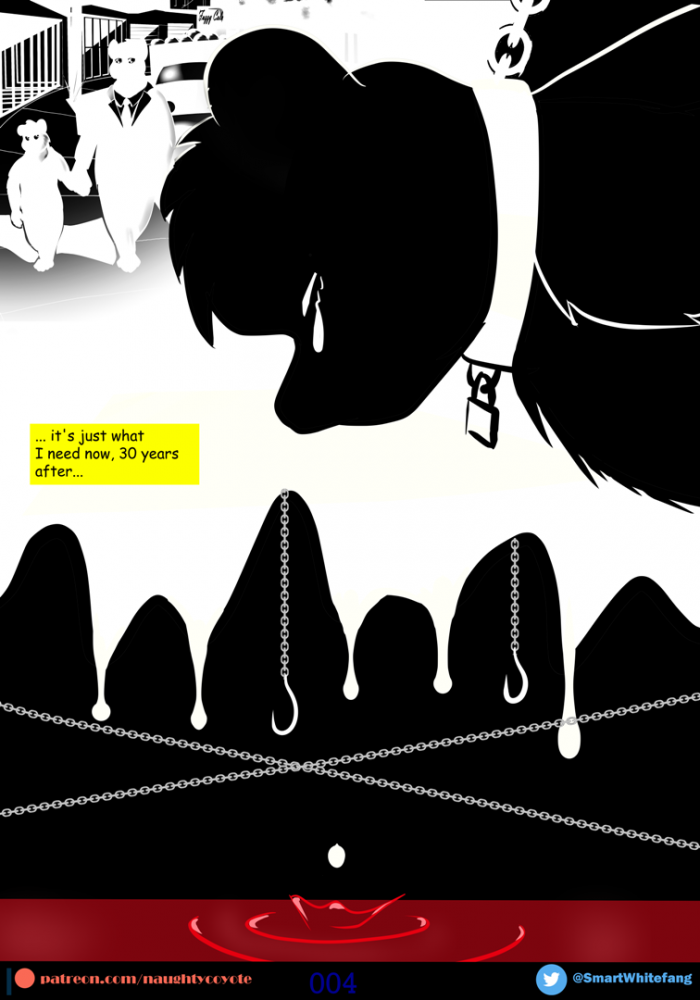 It is possible that in moments of hopelessness, taking refuge in childhood memories can help preserve your sanity. 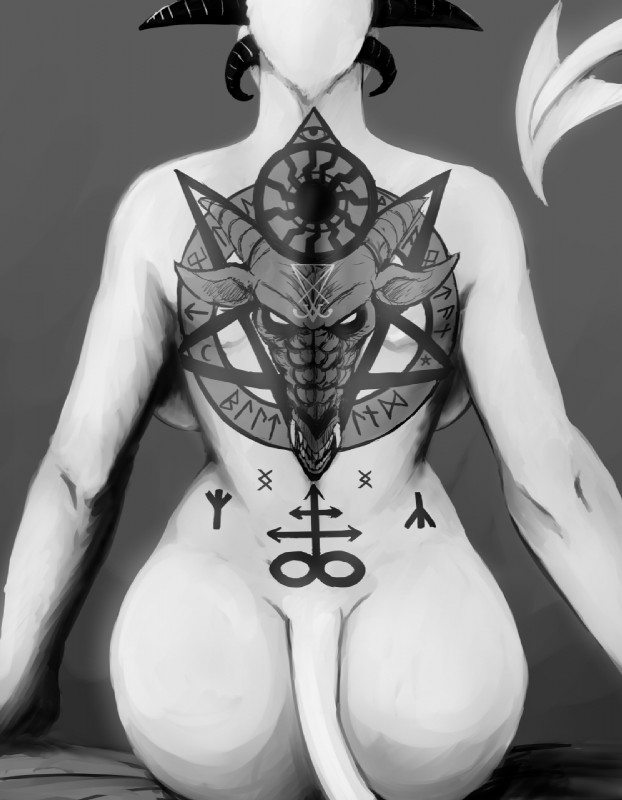 Have you a minute for talk about our godness Lucy?