Pay for one OC and get Two, how it works?

This offer is about one picture with two characters, could be SFW or NSFW, full body where one of the OC is yours and the another is one of mine, in this case Alexia, Jasmine and Southwinter.

This offer is available for any gender and specie.

Cat who was business woman before got arrested in third world country during her vacations by the fault of his husband by crime she didn’t made. For avoid the jail and taking advantage of the corruption she accepted work in the brothel owned by corrupt bureaucrats. In the beginning she had the intention to escape but 5 years after she is now professional scort.

Most of the pictures commissioned with Jasmine will be included in her canonically story. The first sketch will be released in this website during August 2021

She is now Embassy official of some ex-communist country. She is intersex AKA futanari. During her childhood she obviously was recognized as boy, everything changed during her puberty. Thanks by her parents influences; her true sexuality was hidden to society, her registry, identity and school was changed to avoid “problems” as her parents told her.

Alexia’s story will be developed in the comic DARK ANTRHOS, the firsts pages are already published in this site.

Get your Date with 60.00 USD, Two characters

One character will be Alexia or Jasmine and another will be yours. 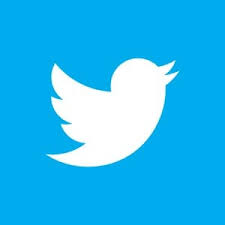