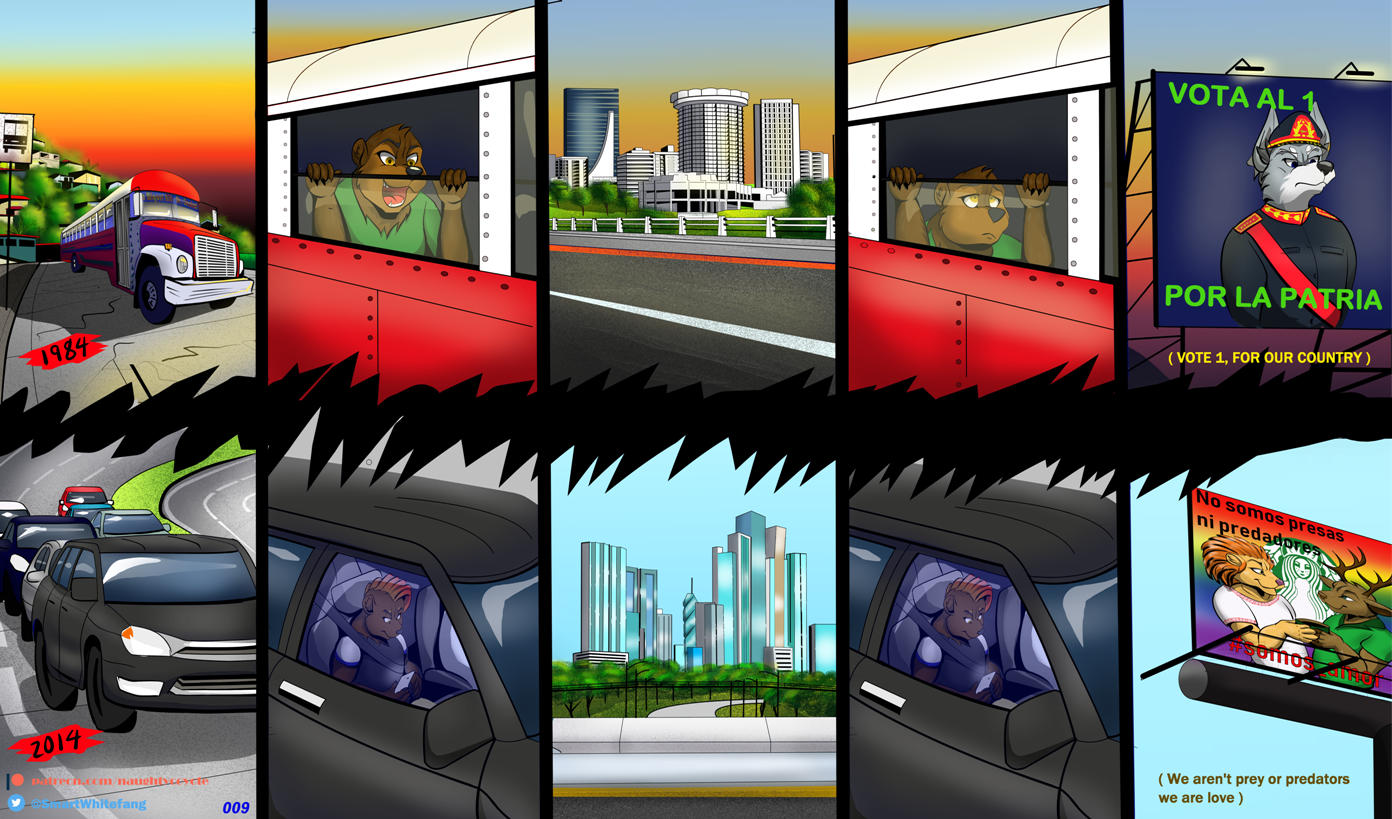 The clock is ticking
Two decades, two generations and the same world that seems to be a totally different one.

During the 80’s, the Selva Verde Republic was governed by an iron dictatorship; Despite that, elections were still held but they were only a farce. In the early 1990s the era of dictatorship ended up giving way to the democratic era.

View all posts by admin →