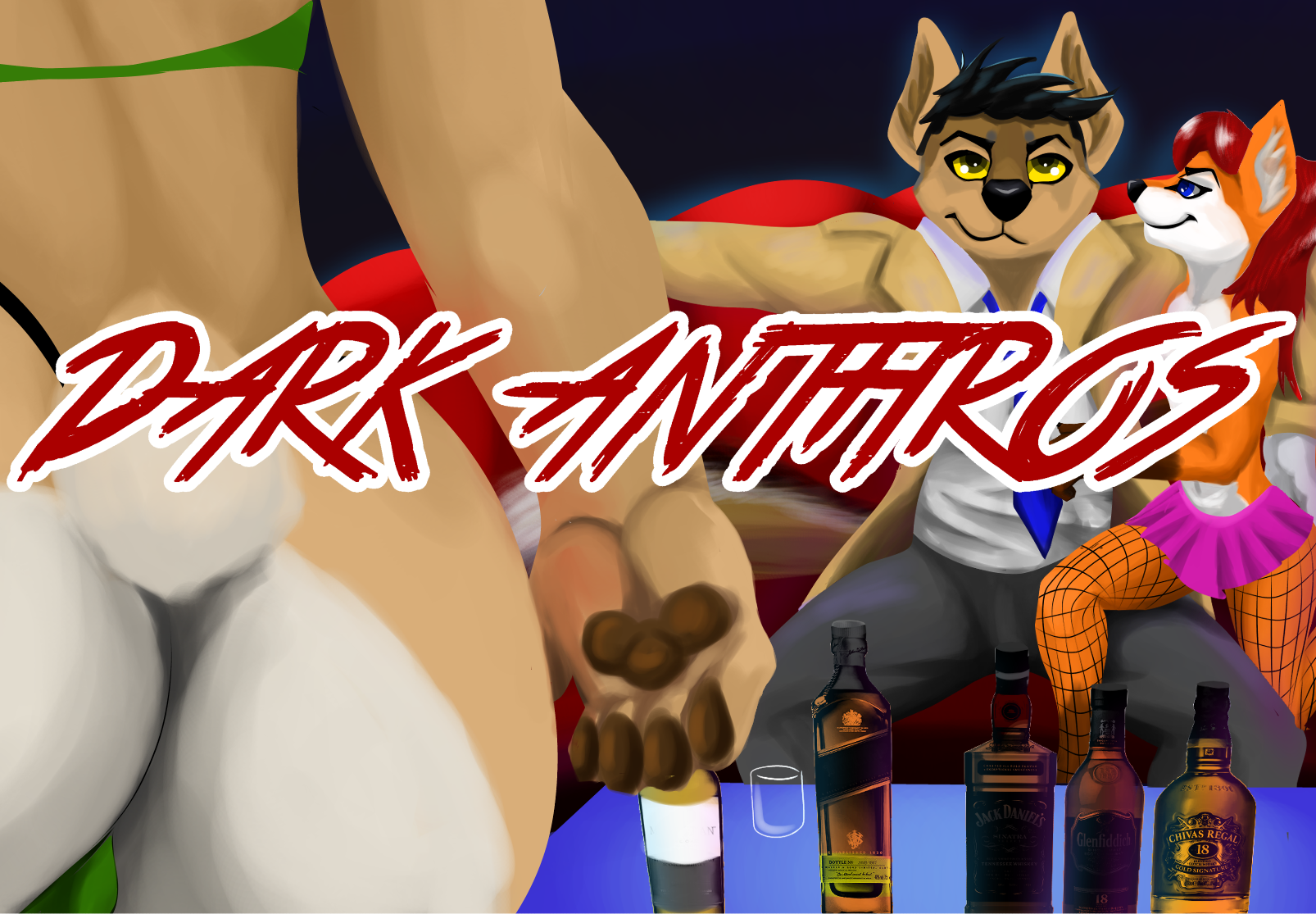 What is DA comics?

DarkAnthros is a NSFW comic with sex, action and violence scenes; divided in auto-conclusive chapters about the misadventures of Smart the coyote and friends, a private eye who survives in the underground of an dystopia society.

He will work for corporate, syndicates, mafia lords or anyone who pay for survive another month.

DarkAnthros society are the vestiges of what was once a free society, now a society divided between prey and predators under the rule of a faceless government and monopoly corporations.

The most evident way of control are the Credit System, the unique legal way for trade with money since the disappearance of cash.

If you do something that could be considered a potential danger for government or corporations, you will be banned from credit system. this is the reasons why the legal slavery returns.

Is this Another Social Criticism?

O fuck not! this is a ridicule, a parody. the cyberpunk dystopia is used as background for get a platform for make diverse stories with absurds and surrealist plots.

This comic has the main purpose of entertainment, I have not the intention of “educate” with this comic, the plot always will prioritize the entertainment over any “moral / political / ideological” message.

DarkAnthros Spin-off it’s a series of comics, mostly made into single page, showing in humor and NSFW trend, others aspect about the life into the dystopia society. These comics are starring by Patron’s Characters.

As official supporter, beside get cameos or roles for your fursona into the comics, you can also share your ideas for make new comics.

Beside Suport the production of this project you will enjoy the next benefits:

Enjoy the new comics in Hight Resolution, uncensored version for the Main Plot before than anyone.Also, be part of final credits.

Beside the same benefits than “punks” you will have the privilege of get a cameo or role of your fursona(s) into comics (this according queue of subscription date) , the Main role and the Spin-off too.

Mafia lord per 10 USD/month (not available yet)

This tier will be the privilege of be protagonist, Your fursona even will get it own chapters into MAIN PLOT as first protagonist. 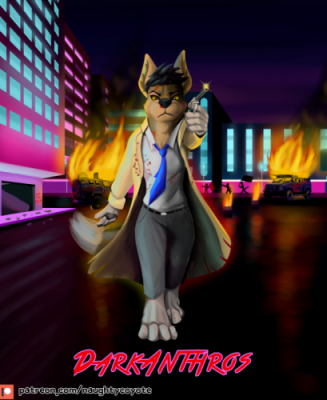 Help to our hero on Patreon or kofi 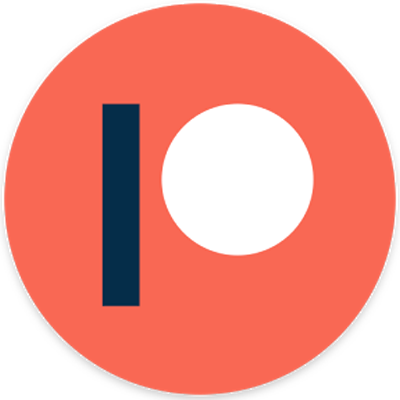 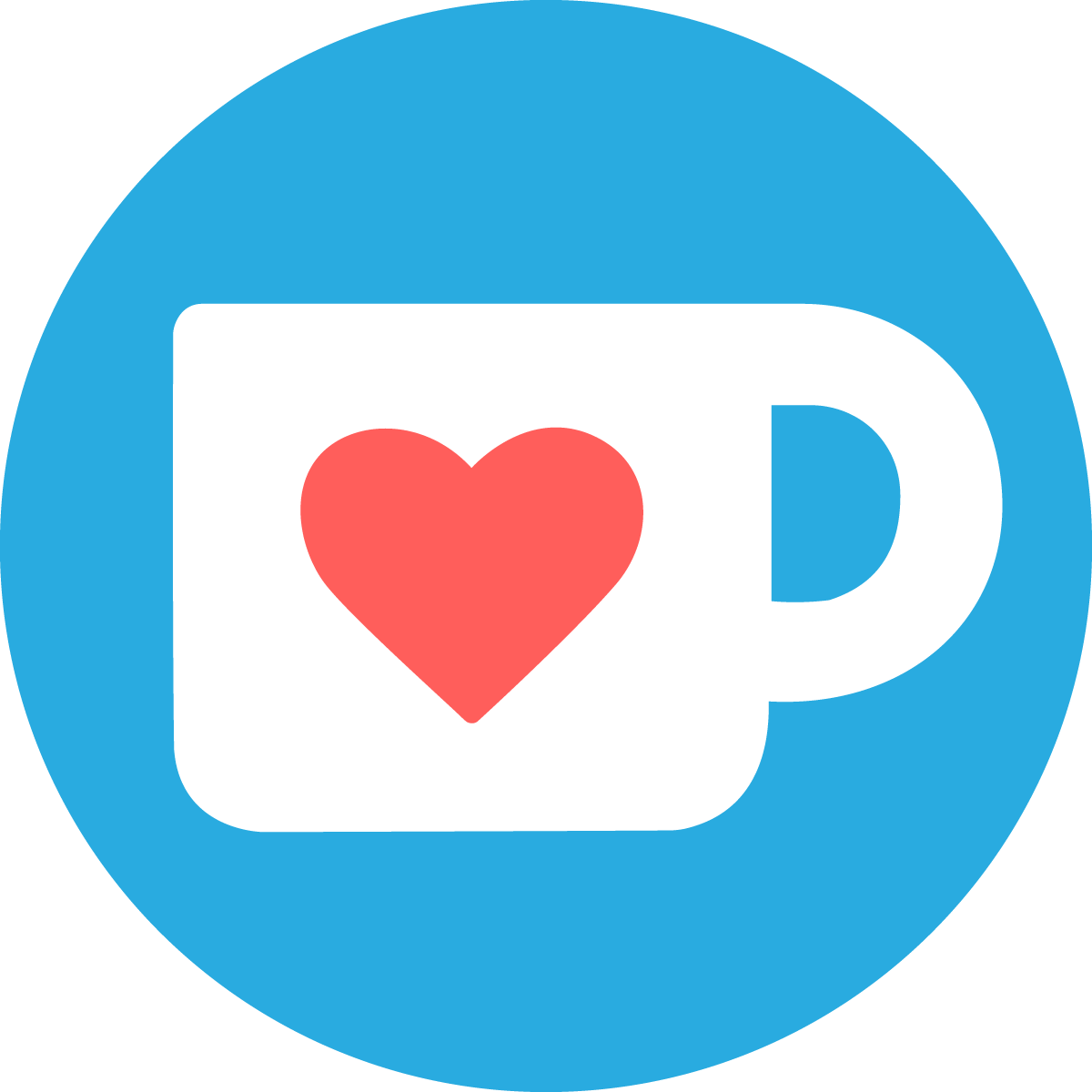 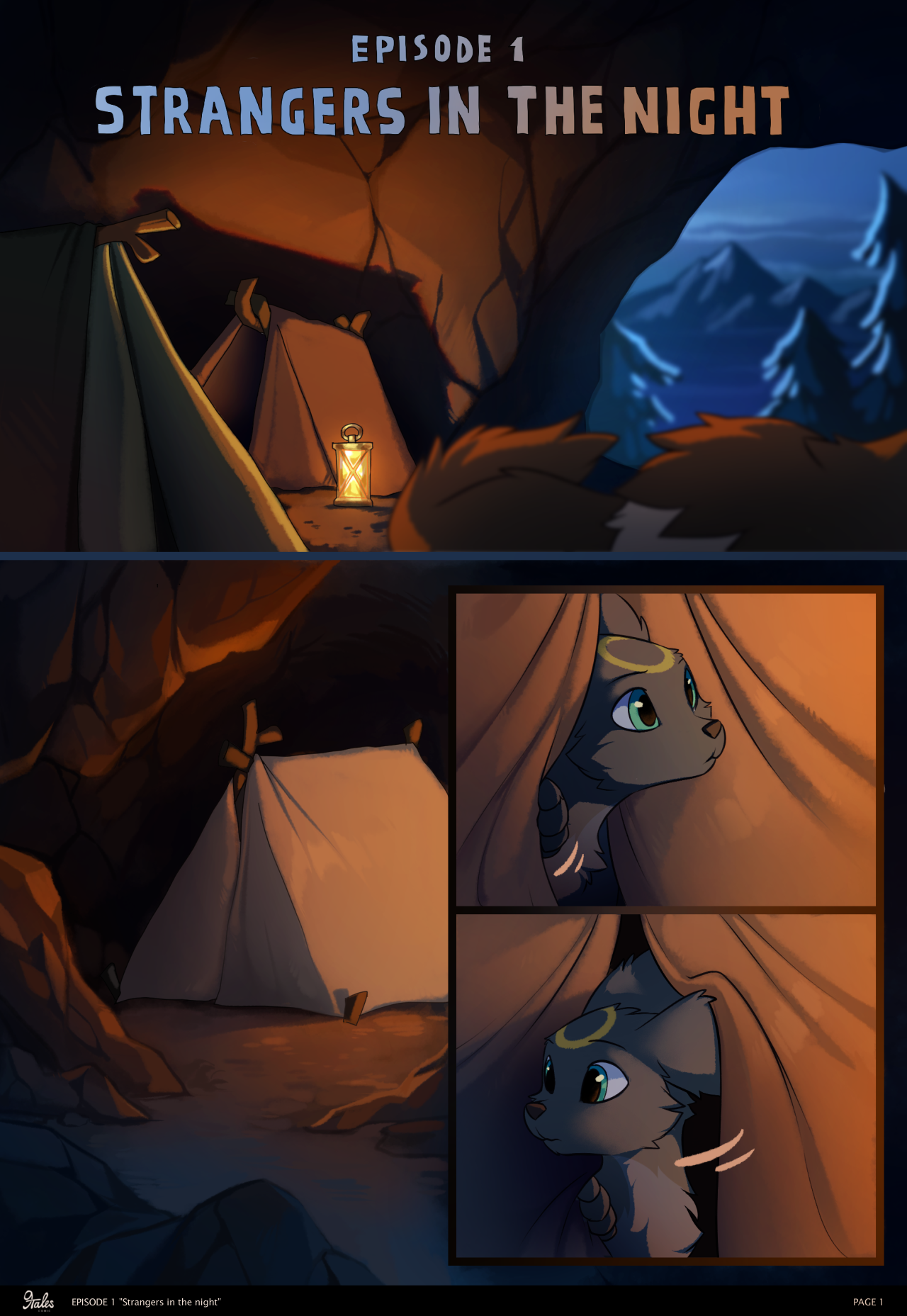 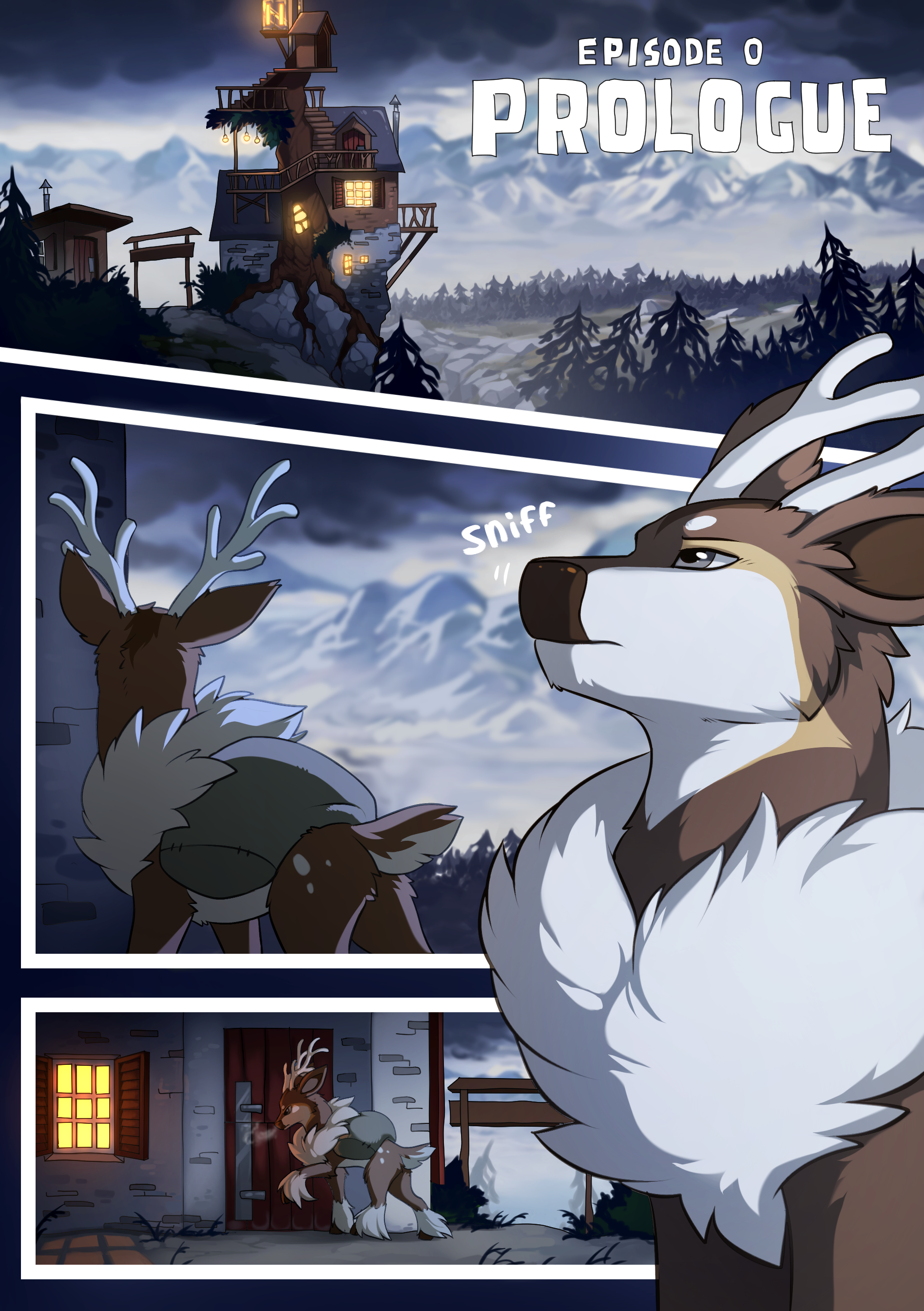 To be continue stay tuned for updates, be sure to visit the authors’ pages and if you can support them on patreon 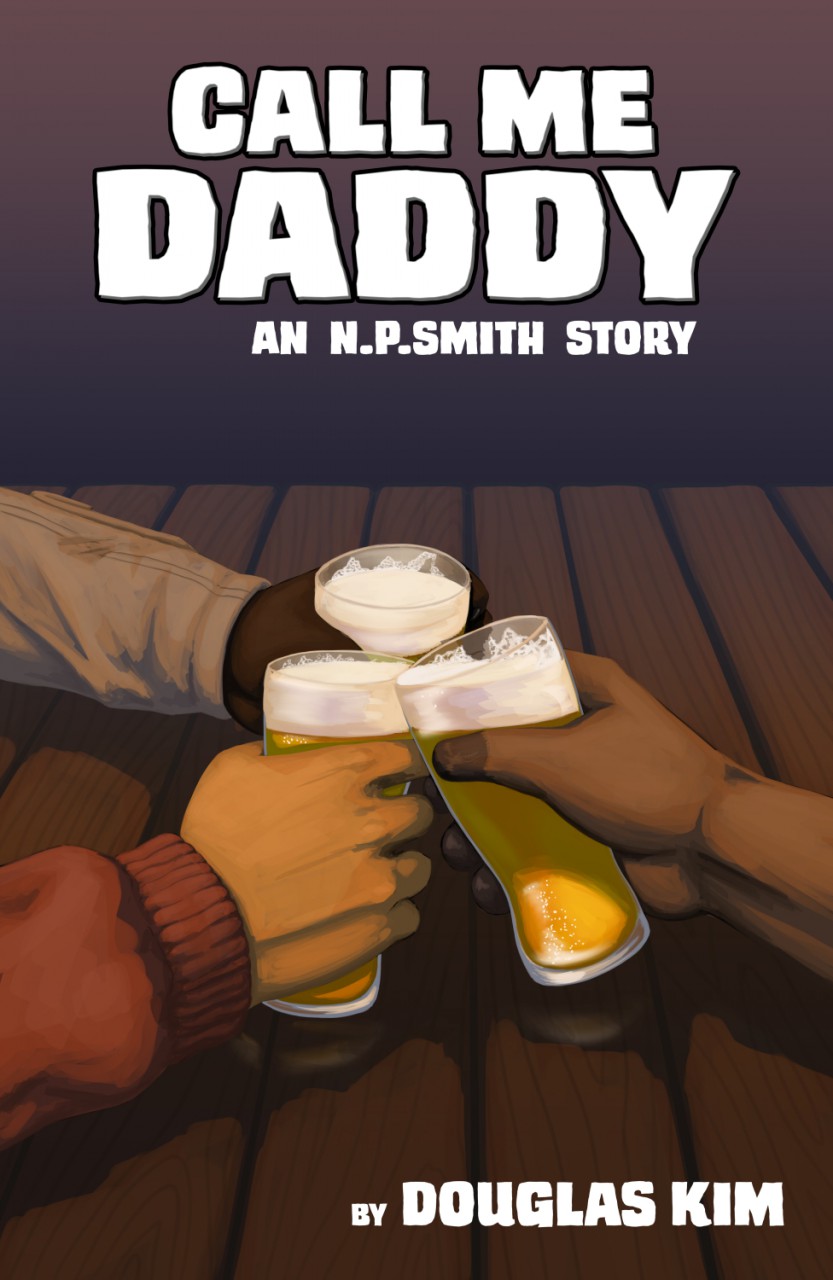 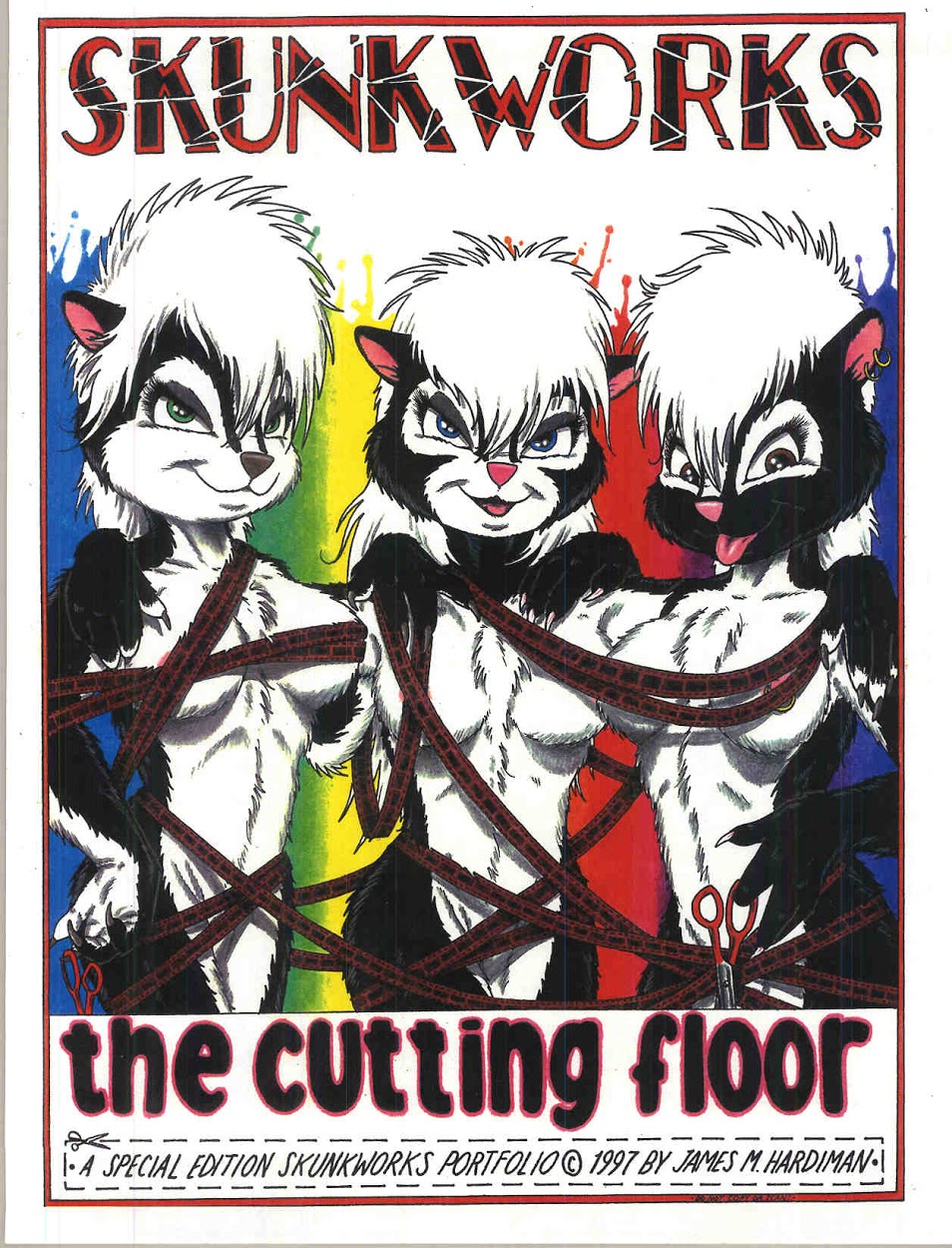 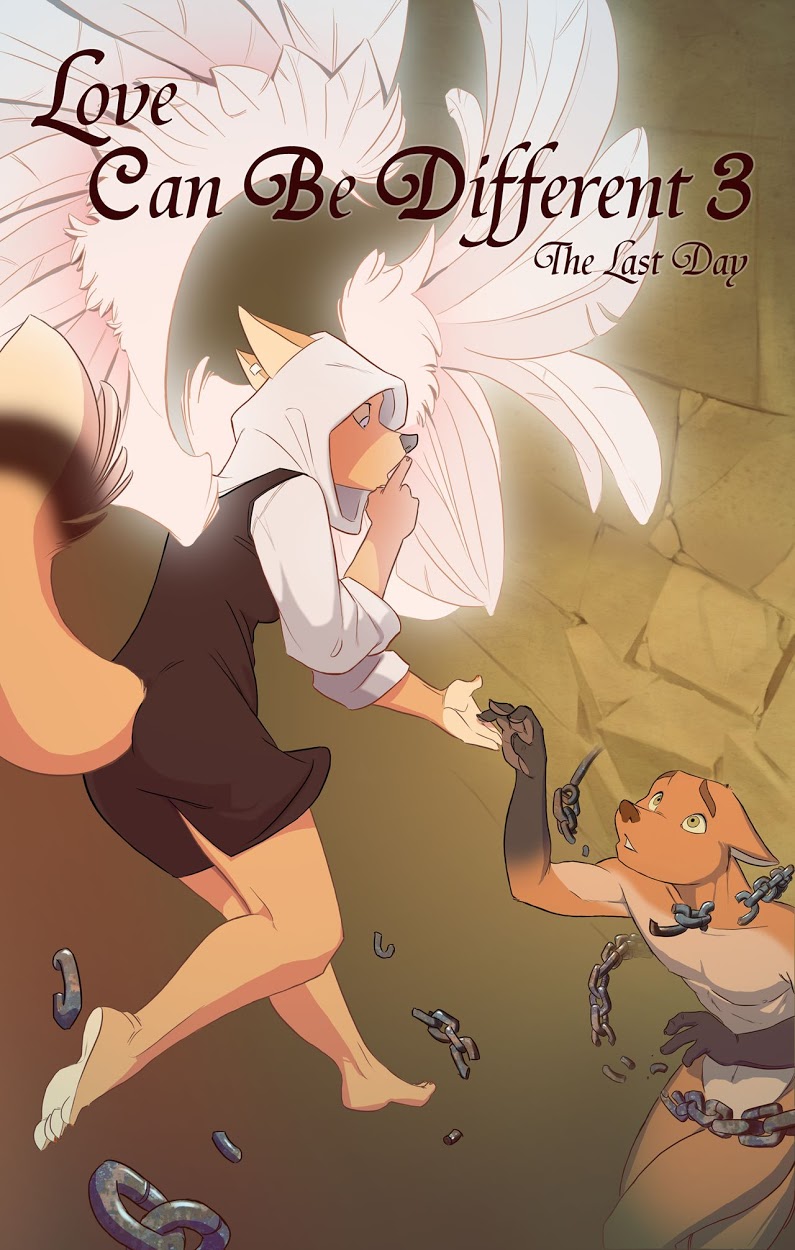 A very, very straight boy, so much so that he even has a girlfriend, he accompanies his gay friends in a club. However, his straightness will be tested in front of the sculpted bodies of a sexy and muscular horse.